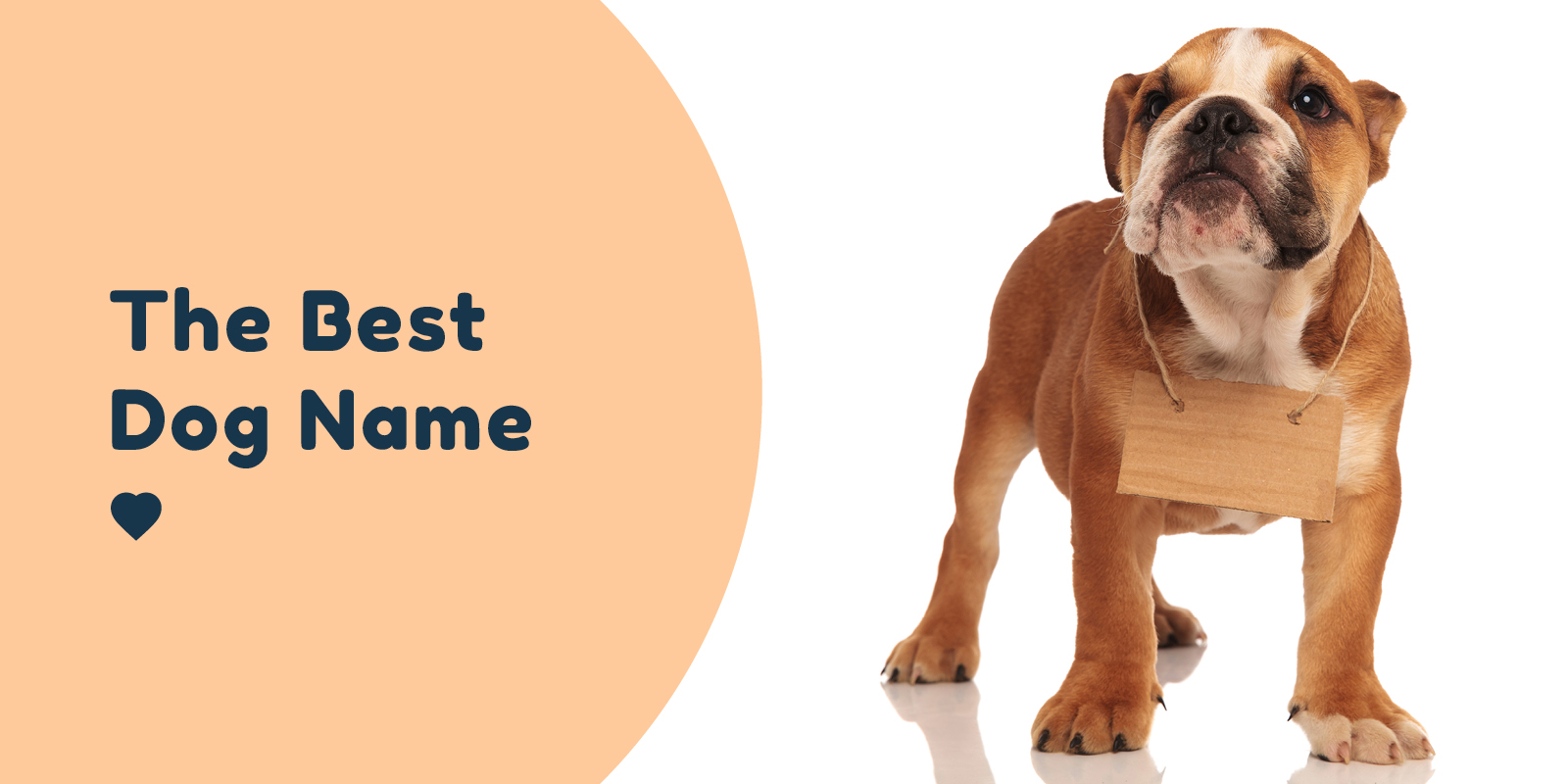 Are you getting a puppy? New member of the family? Woo! Great choice, it's such a rewarding commitment, and you'll get a friend for life.

But now that they are in your house for good, you’ve got to deal with the next step - What to name your dog. Here's some tips for the big decision:

1. Choose a Good Dog Name That Ends With a Vowel

Names with vowels change tone when you call for your dog. This matters, because dogs distinguish frequency ranges at a much higher level than we do. With a vowel name, it’s really easy to get their attention Of course, Buddy, Ziggy, Josie, and Taco all work, too.

Long names, should be avoided. With those, you usually just end up shortening it, anyway, So what’s the sweet spot? Two syllable names. A good way to test the name is to just repeat it a bunch of times. If you’re comfortable saying it over, and over, and over, that’s the name. We’ve all seen people call their dog Puppuccino, which is cute, but after five times they don’t want to be saying that anymore!

3. Don’t Pick a Clever One That Might Get Confused With Commands

Consider the commands you’ll be giving your dog frequently. Does its name sound too similar? Unless you want a lot of headaches later, pick a different name. Bo could be mistaken for ‘No.’ And Ray could be mistaken for ‘Stay.’ Ryan from our team adopted Co, a rescue dog, and decided to keep his name, he just swapped the 'No' command for another command like 'Ah Ah'. This can work, as long as its consistent.

4. Choose A Name That’s Unlike Your Other Pets

Make sure that your pet names are dissimilar if you have more than one dog. They shouldn’t be so close to one another that the dogs can be totally confused. For example, Bert and Bluebell are totally fine, but Spot and Scott are not.

Should you get a dog, you will give it heaps of nicknames. Ziggy quickly morphs into Ziggymans, Zig, Zigster, Mr. Zig, and 1,000 more variations. So, if you choose a name — especially a longer one — try to come up with a ton of nicknames to see if there are nicknames that are easy to say, sound like their full names, and are cute. Otherwise, you’ll risk confusing your dog.

6. Think Of Your Dog’s Personality

Miniature poodles can be named ‘Tater Tot’ (the texture of their fur!) and bulldogs ‘Butterball’,  But beyond looks, personality is a huge indicator of what you might want to name your dog. For example, you might name your dog Rossi, after the motorcycle racer Valentino Rossi. Your dog could be crazy, and run around like a maniac, super fast all day. So that could fit him.

7. Choose a Name And Stick With It

If you’re adopting a dog from a shelter, they already have a name that you’ll probably want to change. But there are limits. Once you pick a name, you shouldn’t waffle. Within the first two months, you should have a name for them. One or two changes won’t be the end of the world, but you have to positively reinforce it as soon as you have a new one.

Now, Let's have some fun and look at some name ideas to get your brain working & make the best choice for you & your pooch!